As the trip going on. The views and the landscape told us RAY Attachments is right here.

We went to the New York City in New York State, Miami City in Florida State, Las Vegas city in Nevada State.... We also went to the second largest state behind only Alaska, Texas, Which has almost 268，596 square miles, with 25.1million people, according to the 2010 U.S. Census, it is the second most populous behind only California. The Texas is famous for nation's leading cattle, cotton and oil producer. and the Texas is always pride of being bigger, stronger, better, faster and richer. 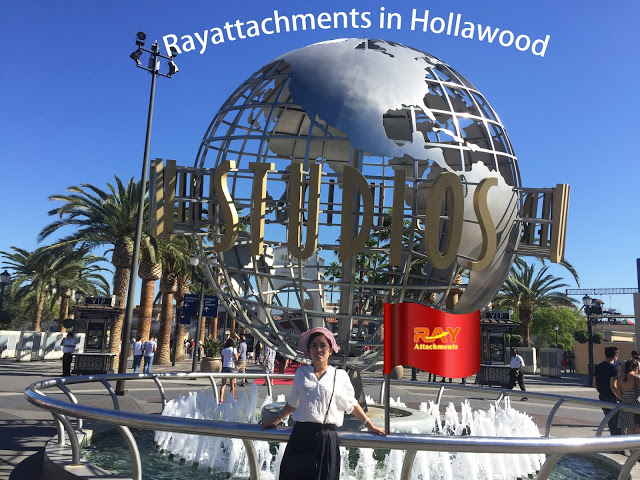 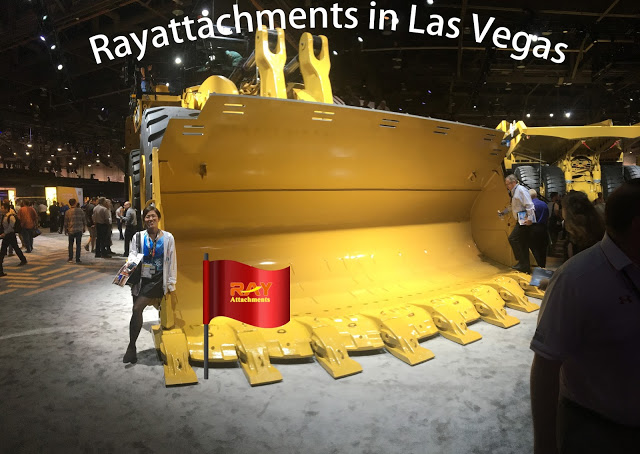 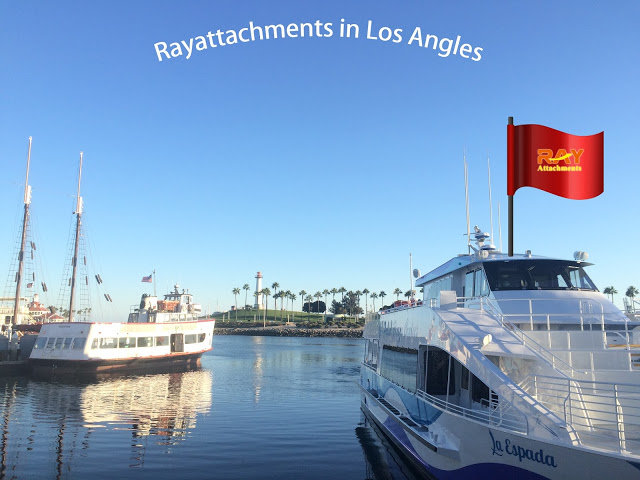 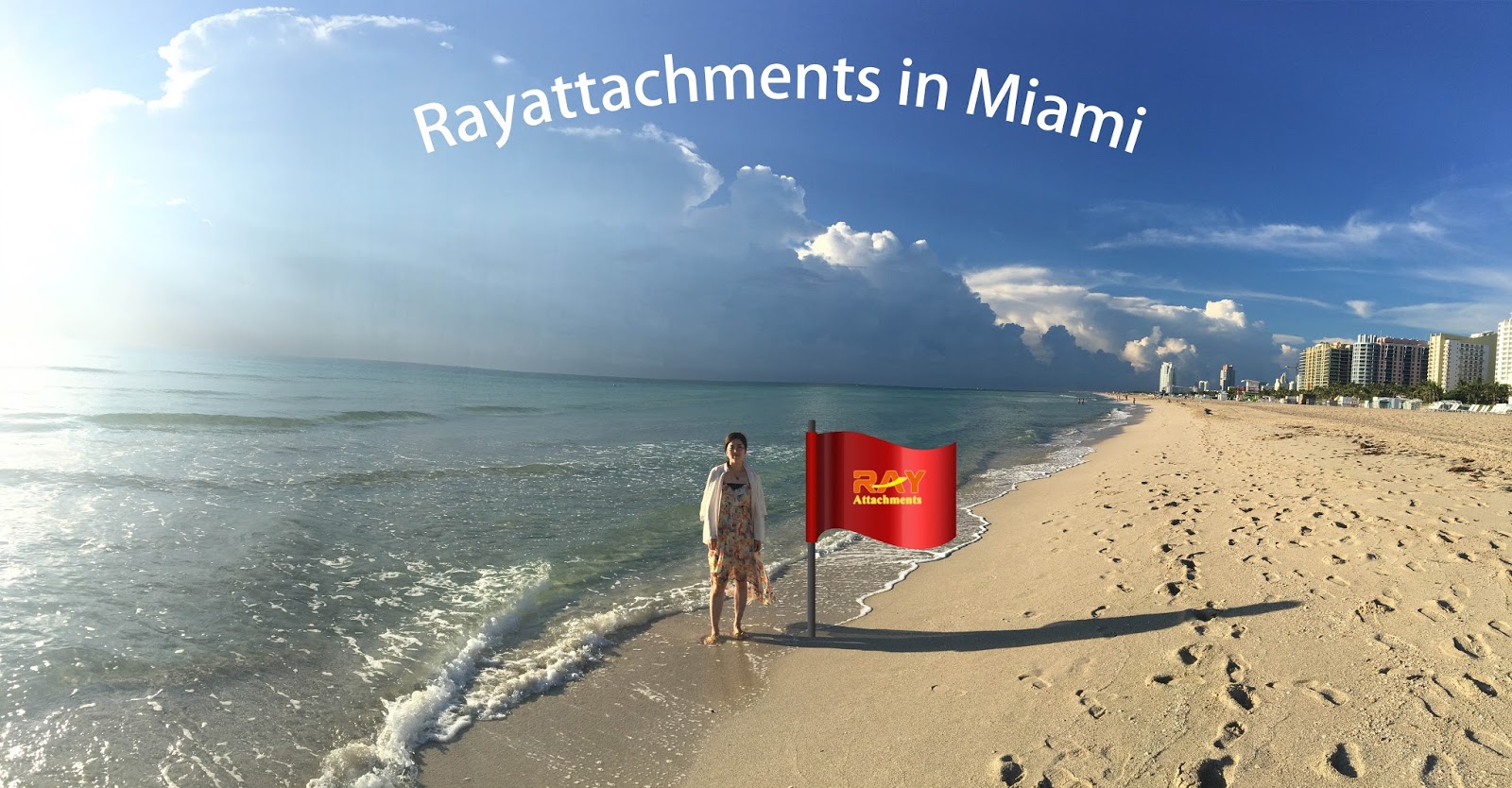 Our RAY Attachments hydraulic auger connected to excavators or skid steers is widely used in the earth, mud ground. It is high efficiency to dig the hole to plant trees, erect the post, fence, advertising board, solar systems and other construction. Even in the field of exploration for universe . We saw the pictures of astronauts drill on the moon with jack hammer while we showed around in the Space Center in Huston, Texas. I imagined that it would be better to use RAY Attachments hydraulic auger. 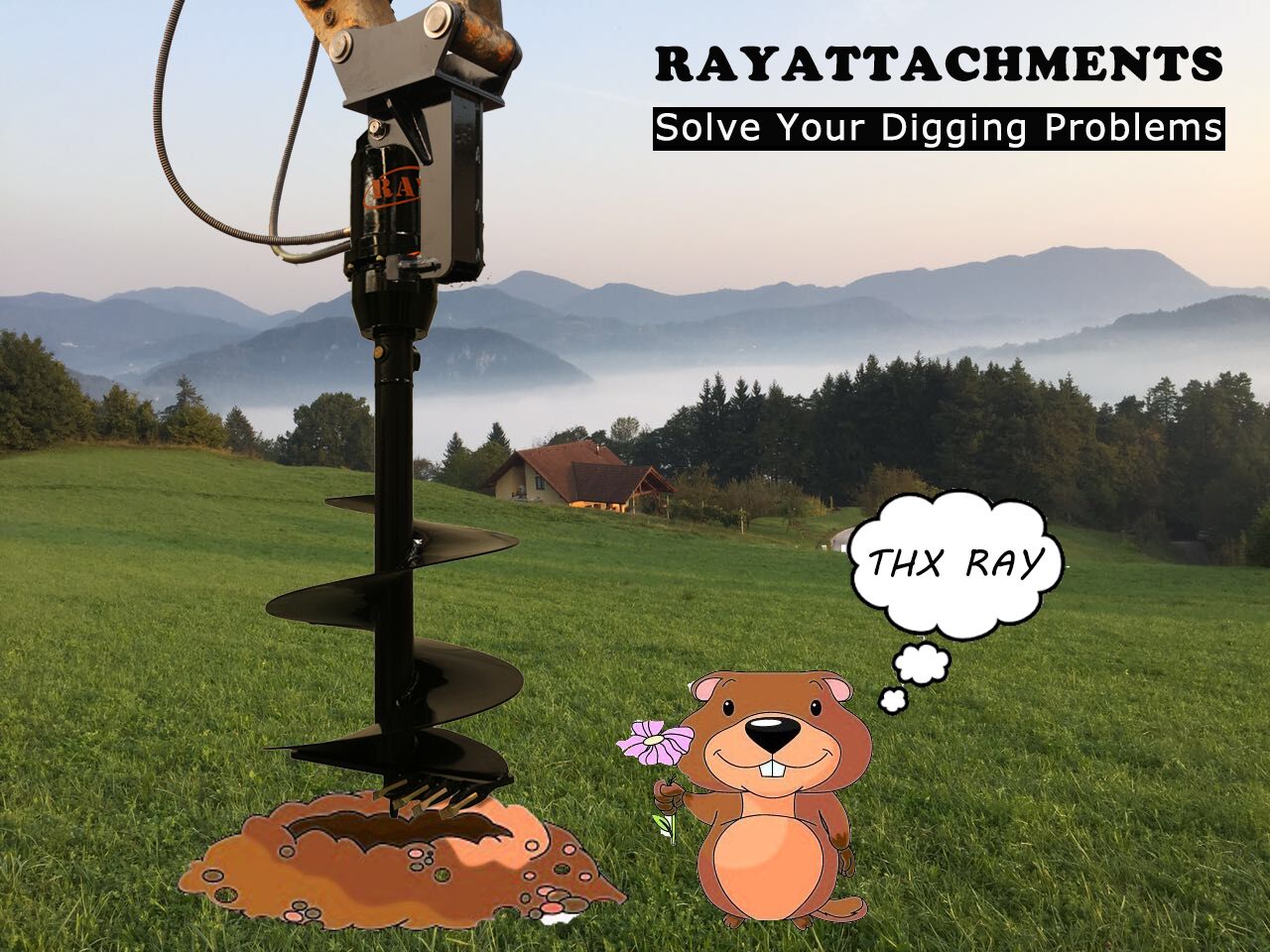 In Texas I visited Dallas and Houston. I was amazed with the vast ground with full of forest and layout. So many towers stand highly in the downtown. The Chase Tower, Chase Center, Texas Tower, Jones Plaza, Huston Club, West Building... As the center of the culture and art there has Dallas Museum of art, the Crow of collection of Asian art where collects many china ware and antique and so on.

The towers and buildings were built by kinds of construction machineries containing  Hydraulic breaker, Vibro ripper, Pile breaker, and other attachments with excavators and loaders. RAY Attachments just can supply hydraulic breakers with chisel from φ40mm to φ210mm which is full range of model. And they can be attached to excavators from mini model 1ton to 100 tons model to demolish kinds of mount and stones.  RAY Attachments is ready in the united state market now. Our mission is to drive the city more clean more beautiful. Let our children have good environment. 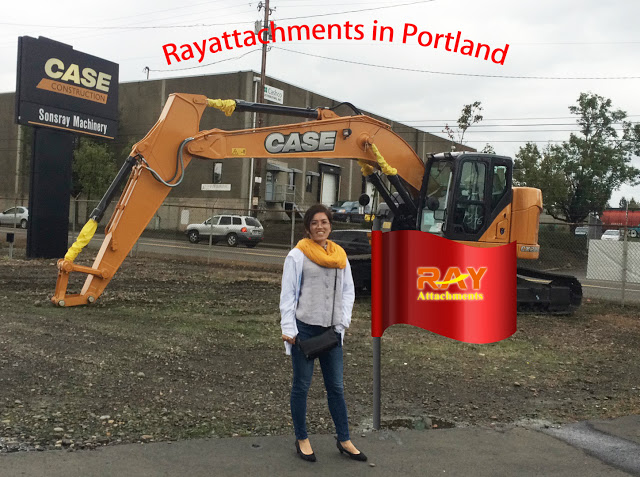